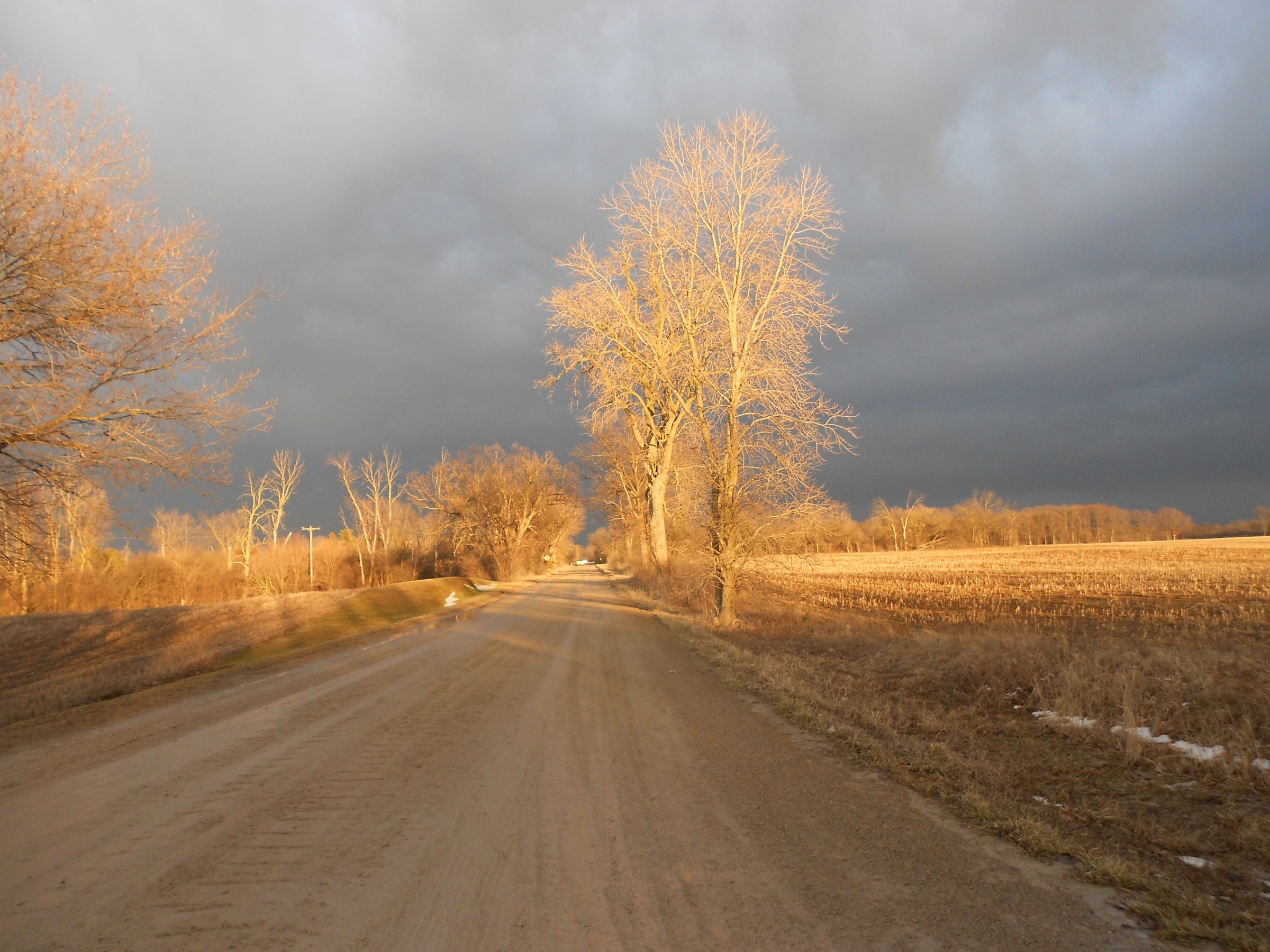 Suzanne Young is a free lance costume designer with over 30 years experience in the world of costuming.

British born, Suzanne trained at the Wimbledon School of Art and Design and then with some of the top costumiers in London.  While there she worked on costumes for the BBC, film, theatre, opera and dance.

Her career continued in Boston, MA, where she designed for the Boston Lyric Opera, the Opera Company of Boston, The Cathedral of St John the Divine in New York, Boston University, and the University of Connecticut Music Dept.

Suzanne has received many Wilde Award  nominations and was awarded Best Costume Design for Michigan Shakespeare Festival’s “Importance of Being Earnest”, she also won  a number of Subscriber’s  Choice Awards for best costumes for Performance Network productions.